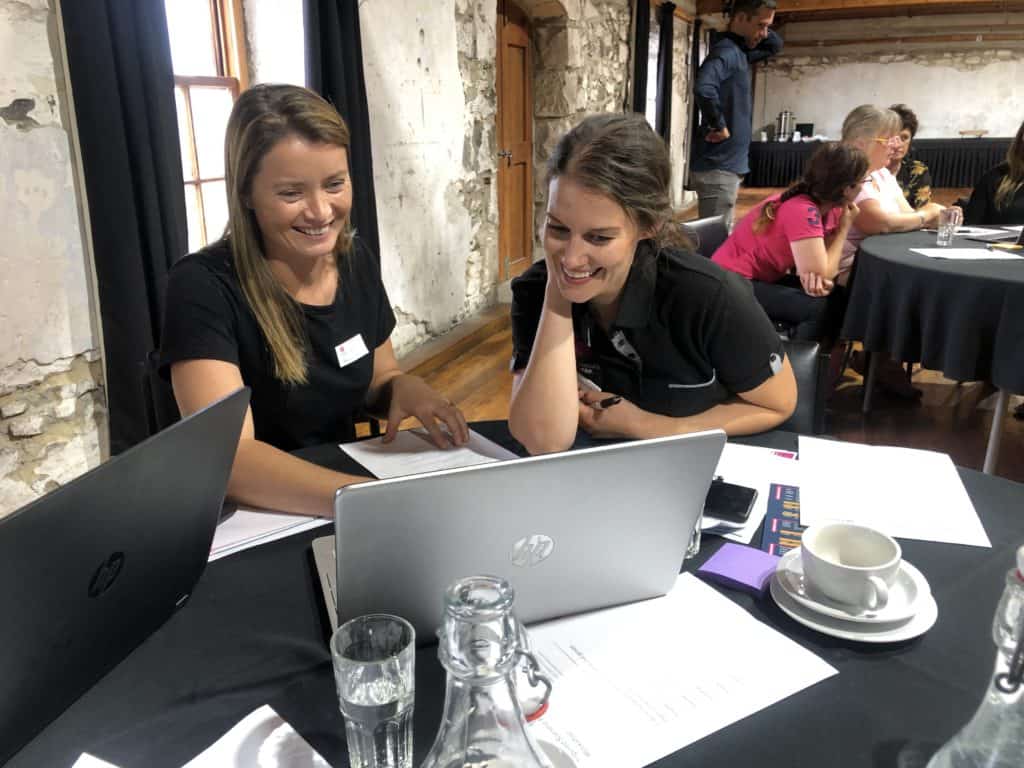 NAIT KNOWLEDGE TO INCREASE AROUND THE COUNTRY WITH NEW WORKSHOP SERIES

Farmers around the country are set to learn more about the basics of National Animal Identification and Tracing (NAIT) in a new Dairy Women’s Network workshop series.

Delivered in conjunction with disease management agency and NAIT tool owner, OSPRI, the free three-hour sessions will cover the registration process and how to keep up to date with recording animal movements. Attendees will receive one-on-one help with their own NAIT accounts as part of the workshop.

“These workshops are aimed at increasing our farmers’ levels of knowledge, and helping them to understand what their responsibilities are when moving animals and recording movements,” says Jules Benton, Dairy Women’s Network CEO.

“They have been developed for anyone who is in charge of animals or who looks after animals, whether they have previously used the NAIT system or not.”

“We’re excited to partner with Dairy Women’s Network and bring these workshops to its members.

“We want people to walk away from these workshops with the confidence to use NAIT and keep their accounts current. This is important so animal movements can be traced to help minimise the effects of any potential biodiversity risk and maintain New Zealand’s reputation as a safe food producing country.”

Calf rearing expos bring experts under one roof
0
Dairy Women’s Network will be holding a Calf Rearing Expo in Stratford on the 9th of June followed by events...
Employment Agreements - all you need to know
0
THIS BLOG IS BROUGHT TO YOU BY: Today we talk about the Employment Relations Act 2000 (the Act), in relation...