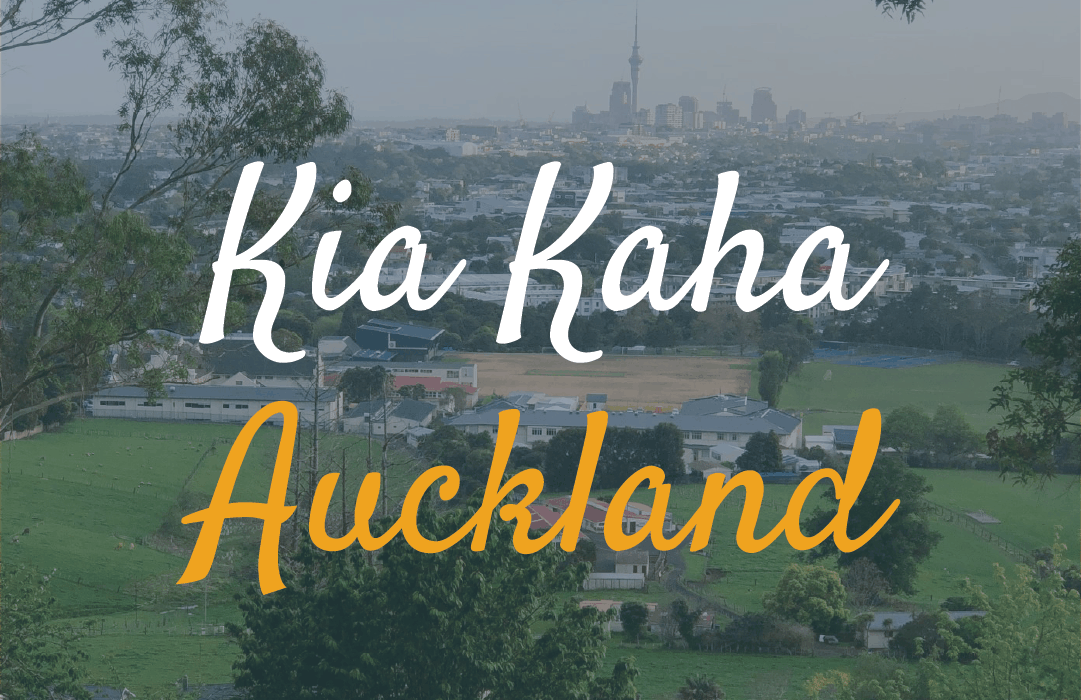 At 10.30am this morning a platform where New Zealanders can show their support for Aucklanders trapped in lockdown went live.

The brainchild of a group of business people from the food and fibre sector in the Waikato, the Kia Kaha Auckland Facebook page is the first step for the group whose aim is to support communities and regions who continue to be disadvantaged by the impacts of COVID19.

Group spokesperson, Lee Astridge from No8HR based in Te Awamutu, says the group of ‘rural people’ behind the initiative believed that going beyond themselves and showing care and compassion for those caught by the current Level 3 lockdown in Auckland was important.

‘This is a way the rest of New Zealand can show the Auckland Team’s City of 1.9 million that the rest of team of 5m was thinking of them and wishing them strength in adversity.

‘These are the people that buy our products every day and we’re a bunch of rural people who believe that stepping up and showing we care for everyone in New Zealand ultimately gives the country the best chance to thrive.’

Initially the group will focus on the Facebook social media platform and there are hopes that media channels will feature daily ‘out-takes’ of posts from around New Zealand… think ‘backyard sports’ that featured on TVNZ news during lockdown, Astridge said.

In the medium term the group is also about making sure that resources from the food and fibre sector get to communities in need.

On-board with the initiative early was Jules Benton, CEO at the Dairy Women’s Network.

‘We just loved the idea of connecting our rural communities with those in Auckland.  Our town and country lives are very different but also mutually dependent and we wanted to make sure that our Auckland City communities felt supported by us.’

‘At the end of the day, it’s tougher for everyone in Auckland at the moment and we know that they’re doing this for all of us.  We wanted to say ‘Thanks’.’

Part of the reason iwi owned Pouarua Farms Chief Executive, Jenna Smith, joined the initiative was to help ensure that resources from the food and fibre sector were directed to where they could help the most.

‘Whether it’s meat, milk or blankets, it’s important that the practical things get from our rural communities to where they are needed,’ Smith said.

‘When all of New Zealand was in lockdown we helped our community by putting pressure on key suppliers and ensuring that resources were directed into the right places.

‘Part of the Kia Kaha Auckland initiative will be about making sure that when communities come under pressure, resources from the food and fibre sector are directed to the right places and that’s something we think we can help with,’ Smith said.

Dairy farmer and Waikato Regional Councillor, Pamela Storey, who is also on the steering group sees Kia Kaha Auckland as a key initiative to provide both emotional and practical support.

Creating the Auckland connection for the group is NZX Head of Analytics Julia Jones.

‘This is a great initiative that’s about real people connecting, regardless of where we are.   We’re all Kiwis and this initiative reinforces the positive stories that we see every day with people creating connections that make businesses thrive,’ Jones said.

The urban rural divide is often talked about but what I see much more often is the urban rural connection and this is another example.  At the moment it is Auckland under pressure, but next week it could be any one of our rural communities.

‘I’d like to think this could be the start of something big that really that brings us even closer together in our team of 5 million.’