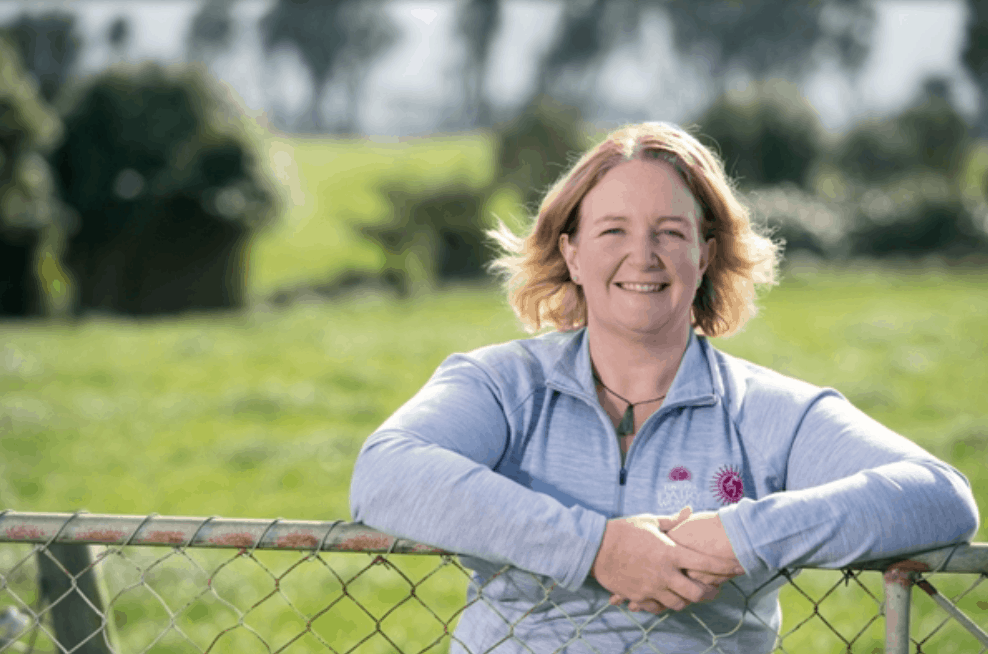 Fonterra Dairy Woman of the Year nominations are open

A celebration of women who make outstanding contributions to the dairy industry enters its ninth year as nominations for the Fonterra Dairy Woman of the Year are open.

The prestigious award, which celebrates the outstanding leadership of women in the business of dairy, was established in 2012 by the Dairy Women’s Network as a key strand in their support of women in their leadership journey through providing inspiration, learning and education.

Dairy Women’s Network CEO Jules Benton said she was inspired by the high calibre of last year’s finalists and was looking forward to see who comes forward for the 2020 awards.

“Women on farm all juggle many multiple roles,” she said. “They need to be able to care for their animals as well as be anything from a financial planner and strategic thinker through to a mechanic and mum and there is no doubt women are being recognised as leaders in the dairy industry.”

Benton said so many of their network members are humble about their efforts and just don’t realise how much they are actually doing and what a difference they are making so the Fonterra Dairy Woman of the Year awards was a way of recognising and celebrating this effort and it gave others in the industry something to aspire to.

The Fonterra Dairy Woman of the Year Award has been supported by Fonterra since its inception with recipients receiving a scholarship prize of $20,000 to undertake an approved professional development programme.

Mike Cronin, Fonterra’s Managing Director of Co-operative Affairs said the Co-op is proud to support the award as it’s a celebration of high performers in the dairy industry.

“No other award in New Zealand specifically recognises and encourages the capability and success of women in the dairy industry,” he said.

“While only one will be named the winner, each year we see many outstanding women nominated – women who are passionate about the dairy industry, leaders across the sector and in their communities and networks, and who are contributing to the frameworks that will enable the next generation of farmers to succeed.”

The finalists for the awards will be selected by a judging panel of representatives from the Dairy Women’s Network, Fonterra, Global Women, Ballance Agri-Nutrients and a previous recipient.

Dairy Women’s Network Trustee and a member of the awards judging panel Alison Gibb said the award recognises a woman that has already achieved a great deal, beyond the farm gate, but has not yet reached her full potential. “We know that with support the winner will go from good to great.”

Primary school teacher Trish Rankin from Taranaki was this year’s Fonterra Dairy Woman of the Year. She balances teaching part time at Opunake Primary School and being on farm full time in South Taranaki with her husband Glen and their four boys. A passionate environmentalist, she has undertaken the Kellogg Leadership Programme with the main purpose being a research project focused on how a circular economy model can be developed on a New Zealand dairy farm.

An active Dairy Enviro Leader (DEL) and member of the NZ DEL network Rankin is also Chair of the Taranaki DEL group. Last year she was elected onto the National Executive for the NZ Dairy Awards and was selected as a NZ Climate Change Ambassador as part of the Dairy Action for Climate Change.

“Trish has been an outstanding Fonterra Dairy Woman of the Year,” Benton said. “She has taken every opportunity offered to speak and present at events and has been so motivating as an inspiring leader in our industry.”

Nominations are now open and the winner will be announced at the Dairy Women’s Network conference gala dinner in Hamilton next year on the 6th of May.

Benton said anyone can nominate a network member for the award, stressing they did not have to be a Dairy Women’s Network member to nominate someone they felt worthy.

“It’s clear those nominated will have a commitment, drive and passion for the dairy industry as a whole as well as being a positive role model for women in dairying.”