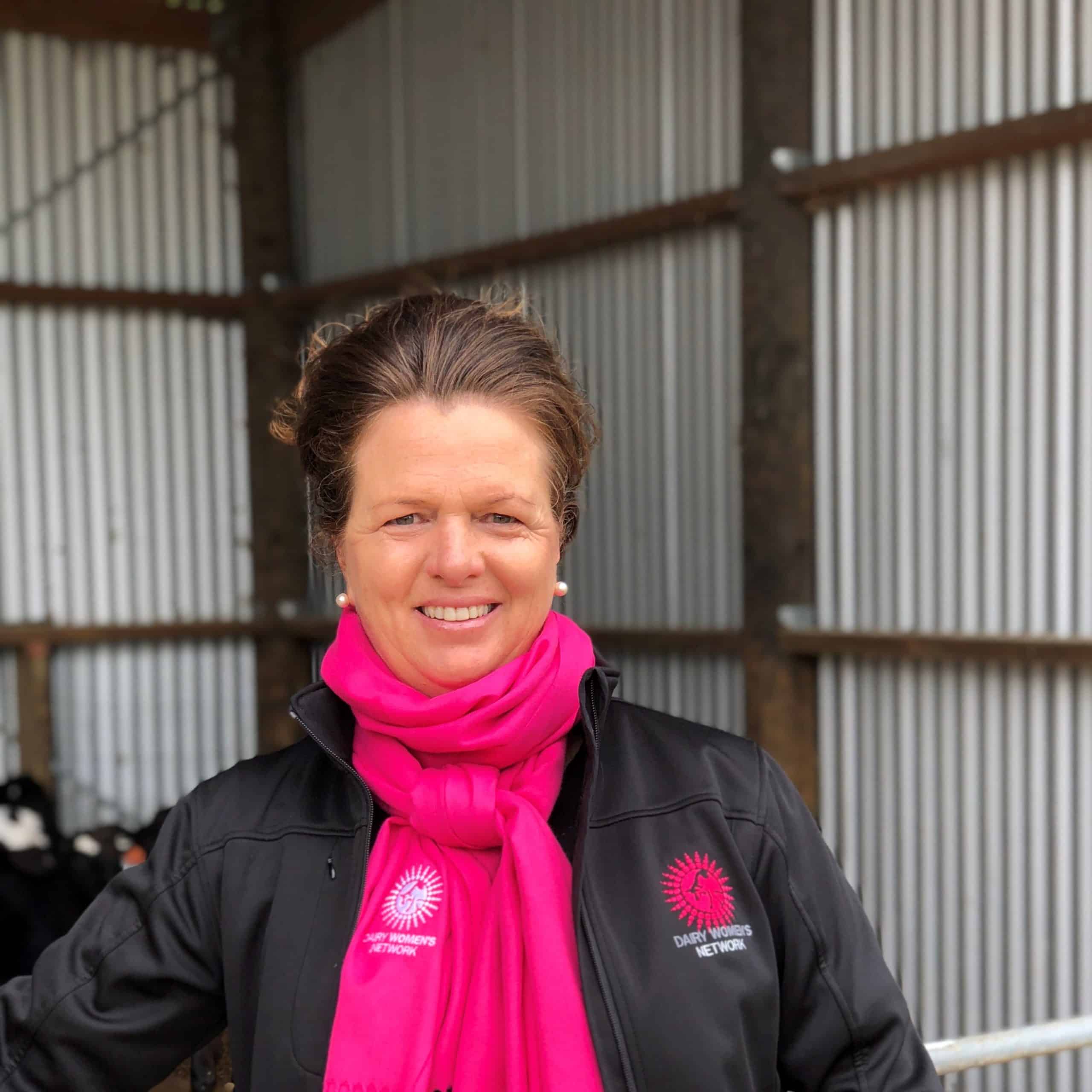 An exciting opportunity at board level has opened up as Waikato dairy farmer Tracy Brown steps down from her role as a Trustee of the Dairy Women’s Network.

Brown, who farms with her husband Wynn at Tiroroa Farms near Matamata, says the time was right to move on after over four years on the Trust Board.

“I joined in November 2015 with a vision to provide support to women in the dairy industry to better reach their potential and to help Dairy Women’s Network become an organisation which could help drive transformational change for our industry,” Brown said.  “I feel I have had a big input into both of these areas.”

Brown has been awarded a Nuffield Scholarship for 2020 which will involve significant international travel over the next 12 months.

An Agri-Women’s Development Trust ‘Escalator’ Alumni and winner of the ‘Sustainability Superstar’ in the 2018 Sustainable Business Network Awards, Brown was also a finalist in the 2017 Westpac Women of Influence Awards.

A former economist at the NZ Meat and Wool Boards Economic Service (now Beef + Lamb New Zealand) she was also involved with setting the future direction for dairy as farmer rep on the ‘Dairy Tomorrow’ Working Group.

Most recently Brown was appointed by Cabinet to the Essential Freshwater Independent Advisory Panel to advise the government on the proposed NPS, NES and proposed stock exclusion regulations.

Dairy Women’s Network Trust Board Chair Karen Forlong who arrived at the Network’s board table at the same time as Brown says she clearly remembers her hitting the ground running with a wealth of knowledge under her belt that enabled her to contribute valuably from the onset.

“Her industry roles especially within the environmental space have given her insights that she shared with the Board adding depth and understanding around the changes, challenges and opportunities confronting the dairy industry and the people who passionately go about the daily business of producing food,” Forlong said.

“The Board wish her well on her new journey with DairyNZ and as a Nuffield scholar.  DWN will still be her tribe and I am sure we will all no doubt see much more of Tracy in the future.”

“What Tracy’s move does do is open up the opportunity for someone else, in fact two others, to find themselves around the DWN Board table delivering insights and diversity of conversation that will allow us to be real and relevant to our members. This is exciting and testament to DWN’s mantra of leadership by doing.”

Brown says she believes strongly in the work that Dairy Women’s Network does and the role they play.  “I want to ‘leave the ladder down’ to help other women into leadership and governance roles within dairy and would very much like to stay involved with DWN to help mentor the new Trustees if they wish me to.”

Ten years ago she says she started on a journey where she wanted to help improve the public perception of dairy, improve environmental practice and generally help make dairy great.

“I would love to see more farmers empowered to lead positive change within their communities and pride restored so that dairy is recognised as the national and world champion that it is.”

Applications for the vacant Trust Board position opened today; for more information.

Fonterra Dairy Woman of the Year finalists focus on supporting other dairy farmers
0
A sharemilker, a Dairy Business of the Year recipient, and a contract milker and farm consultant have been named as...
Build a resilient farm business with bloody good tips from DWN and DairyNZ
0
Dairy Women’s Network are helping current and future farm owners and teams to future-proof their businesses with a webinar series...