Jenna Smith comes from a rural upbringing in Otago and is now based in the Hauraki district with her husband and 2 primary aged children.

Jenna started her dairying career in the early 2000s and her passion for agribusiness has seen her progress through various roles.

Starting with SOE Landcorp (now Pamu) in the late 2000s opened the door to corporate farming, which built the foundations for her move to investment farming management, eventually being a self-employed agribusiness manager for locally and international financed syndicated investment farms across Southland and Canterbury.

During this time she and husband Brian also sharemilked multi-farm contracts in Canterbury of up to 3,000 cows.

In early 2019 Jenna moved the family north to embark as Chief Executive for iwi-owned Pouarua Farms. Owned by 5 Hauraki iwi the operation, which is the largest in the area, was purchased as part of their treaty settlement which is the largest on-account treaty payment by the crown.
Kaitiakitanga over natural resources and ensuring they are managed sustainably to create a intergenerational asset are the core drivers of the operation.

Jenna aspires to keep progressing through corporate executive leadership and governance and has been inspired to help others on their leadership journey.

Jenna juggles her career with her family life, and enjoys spending her time fishing with the kids and getting back to Otago as much as she can. She is also a keen runner, completing marathons in the Auckland series over the summer – many of which she runs to raise funds for a charity close to her heart, The Starship Foundation. 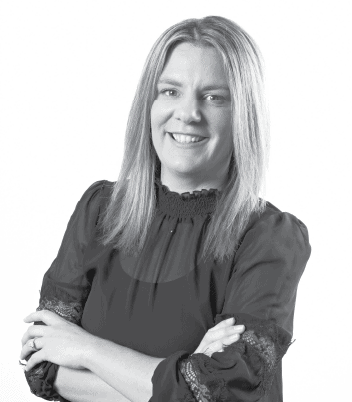