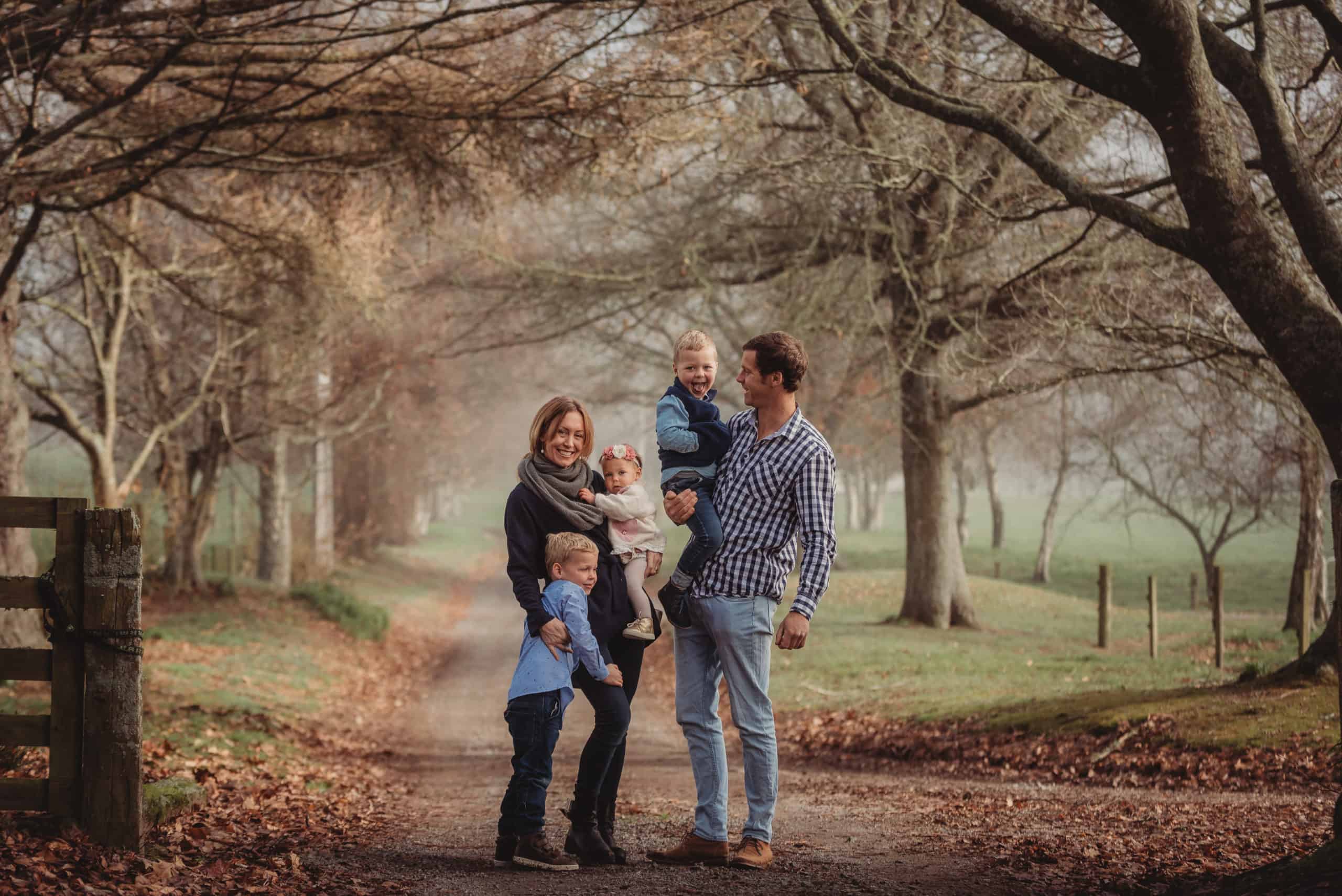 A life changing shift from the big city lights of Auckland to farming in the central North Island is the focus for the Dairy Women’s Network second story in its visual story telling project, OUR PEOPLE. THEIR STORIES.

Now firmly calling themselves dairy farmers Dylan and Emily Hilhorst left building and marketing jobs to set up a new rural life in Tirohanga, north of Taupo, both agreeing it was the best decision they’d ever made and there’s no place they’d rather be.

“There’s such an amazing sense of community, something you’d never get in the city,” Emily said. “It really is the best decision we’ve ever made; we get to wake up every day to this beautiful piece of paradise.”

With a strong environment focus the couple have also diversified, giving an old 1950’s telephone exchange a new found life as off the grid accommodation, spending a year transforming it into a secluded oasis of glamping nostalgia.

“They are such an inspiring couple showcasing their love of family, community and dairying in their own special way and wanting to share it through off the grid accommodation,” Dairy Women’s Network CEO Jules Benton said.

“After such a fantastic response to our first OUR PEOPLE. THEIR STORIES story with nine year old Lucy O’Reilly we are really excited to launch our next one. We are committed to visually telling these amazing stories that touch people and inspire, educate and engage and provoke emotional responses, and we’re just getting started.”

Benton said three stories have already been produced with another two to be done before Christmas with plans to release one more before mid December.

“This story telling project is about creating deeper engagement with our Dairy Women’s Network members and ultimately the dairy industry. The stories we are telling are real, authentic and from the heart and are showcasing how women are making a substantial difference to the success of dairy businesses that contribute to a better New Zealand.”

Emily is clear she would never go back to city life. “You can never take the country out of the girl, I feel like that now,” she says. “I feel like I’m the country girl.”

Photo: Dylan and Emily Hilhorst, who left Auckland to set up life dairy farming north of Taupo with their young family, are the focus for the Dairy Women’s Network second story in its visual story telling project, OUR PEOPLE. THEIR STORIES.